This research guide was designed to celebrate Black History Month (February) and to highlight both RCBC Library's resources and other freely available resources for our students. 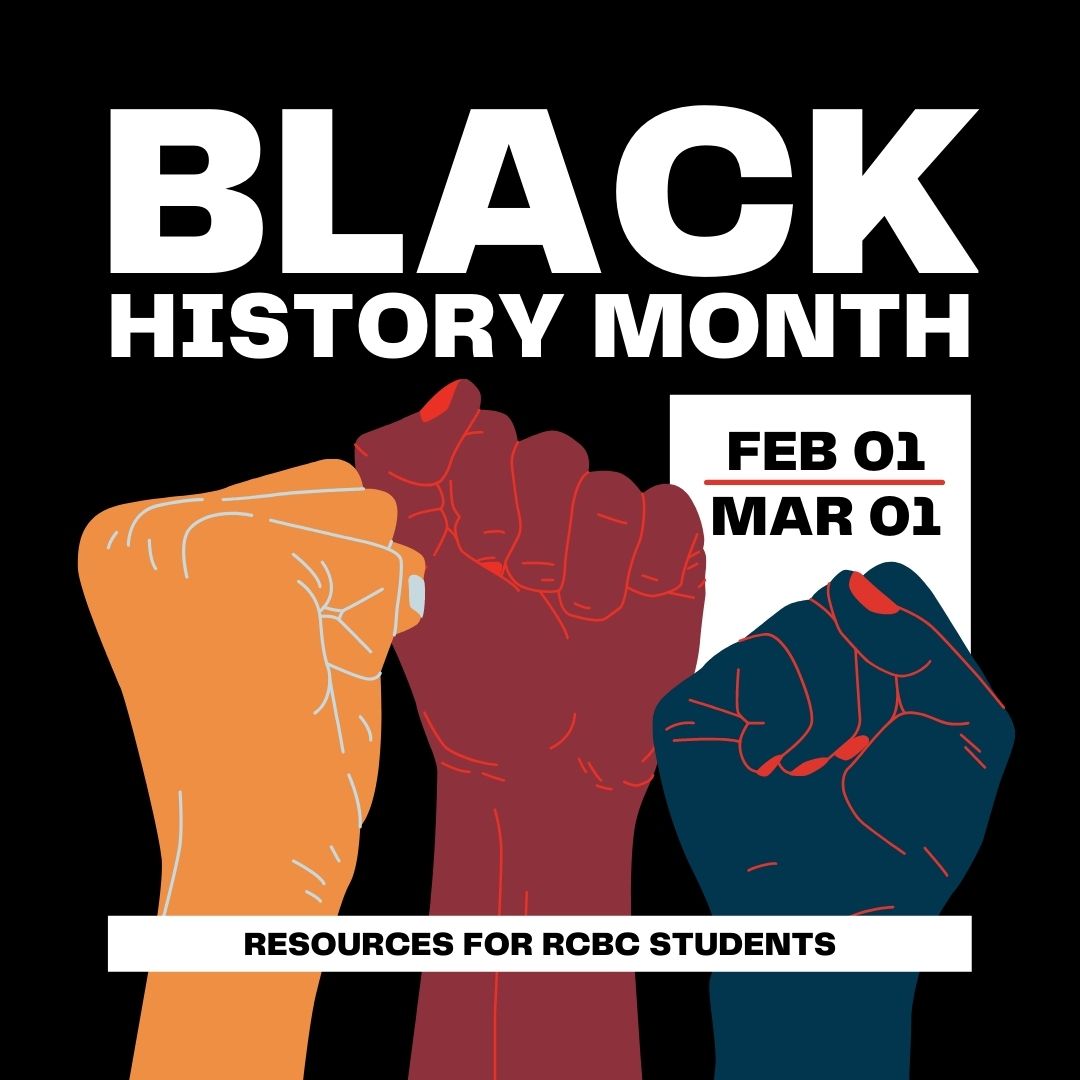 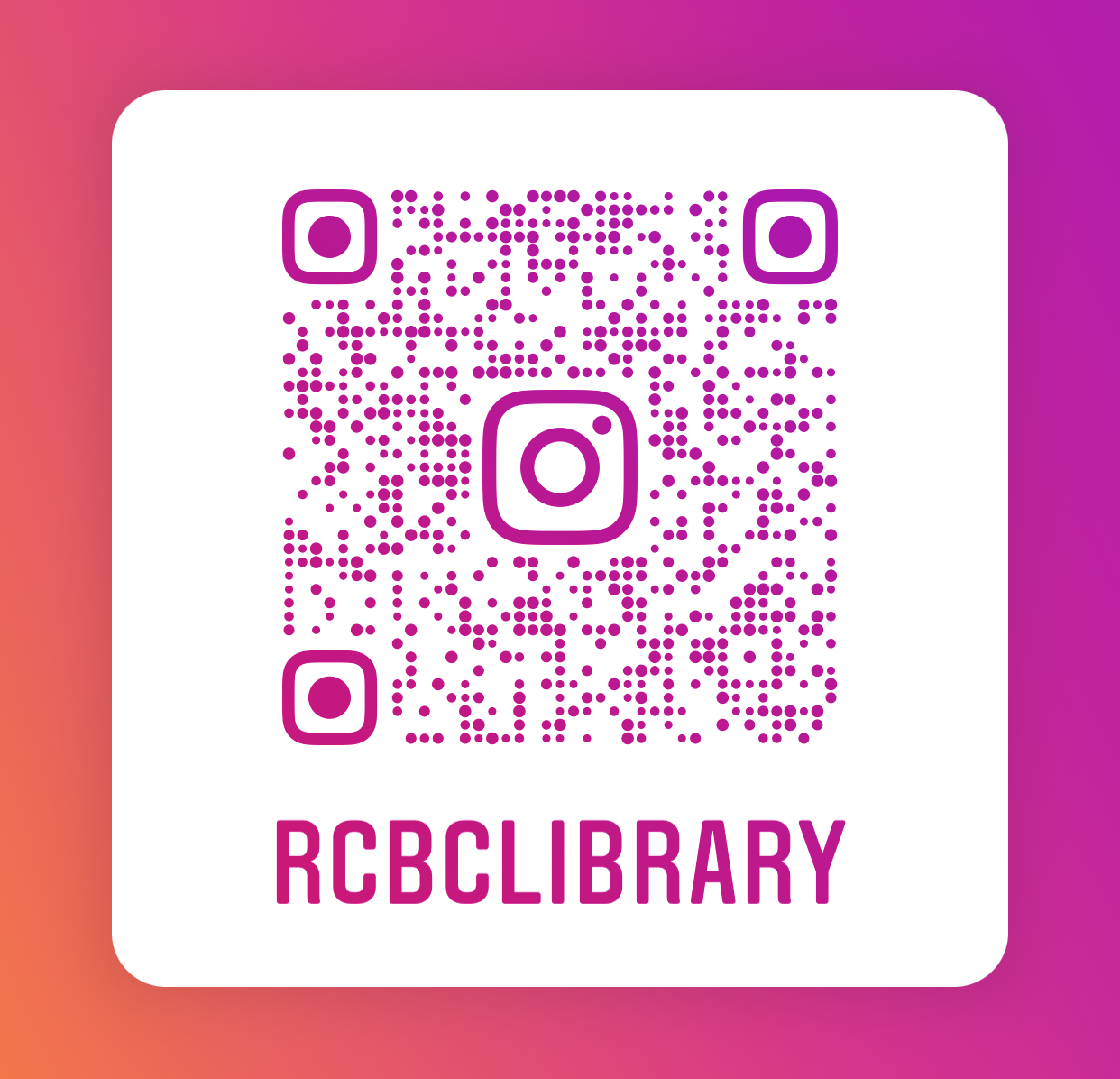 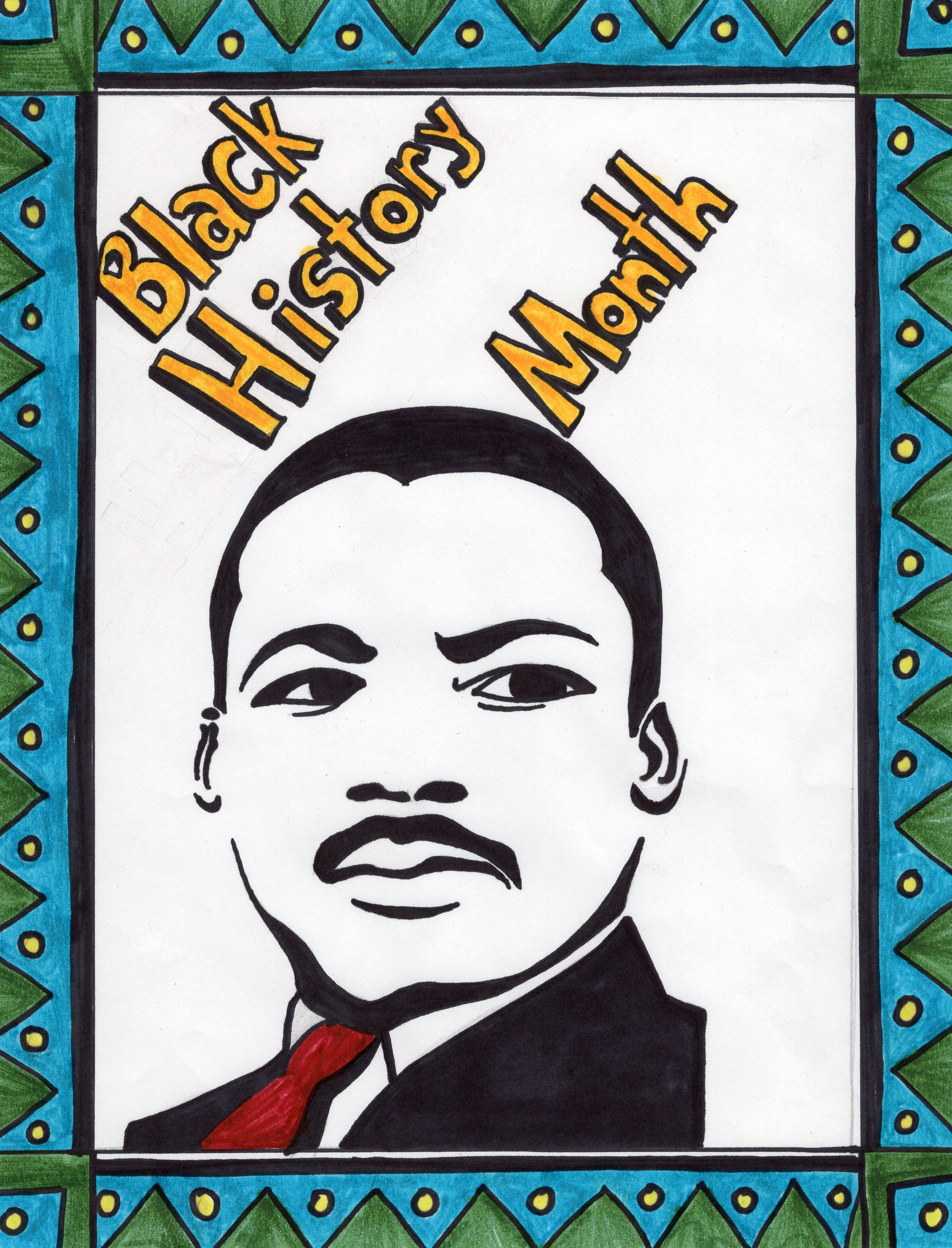 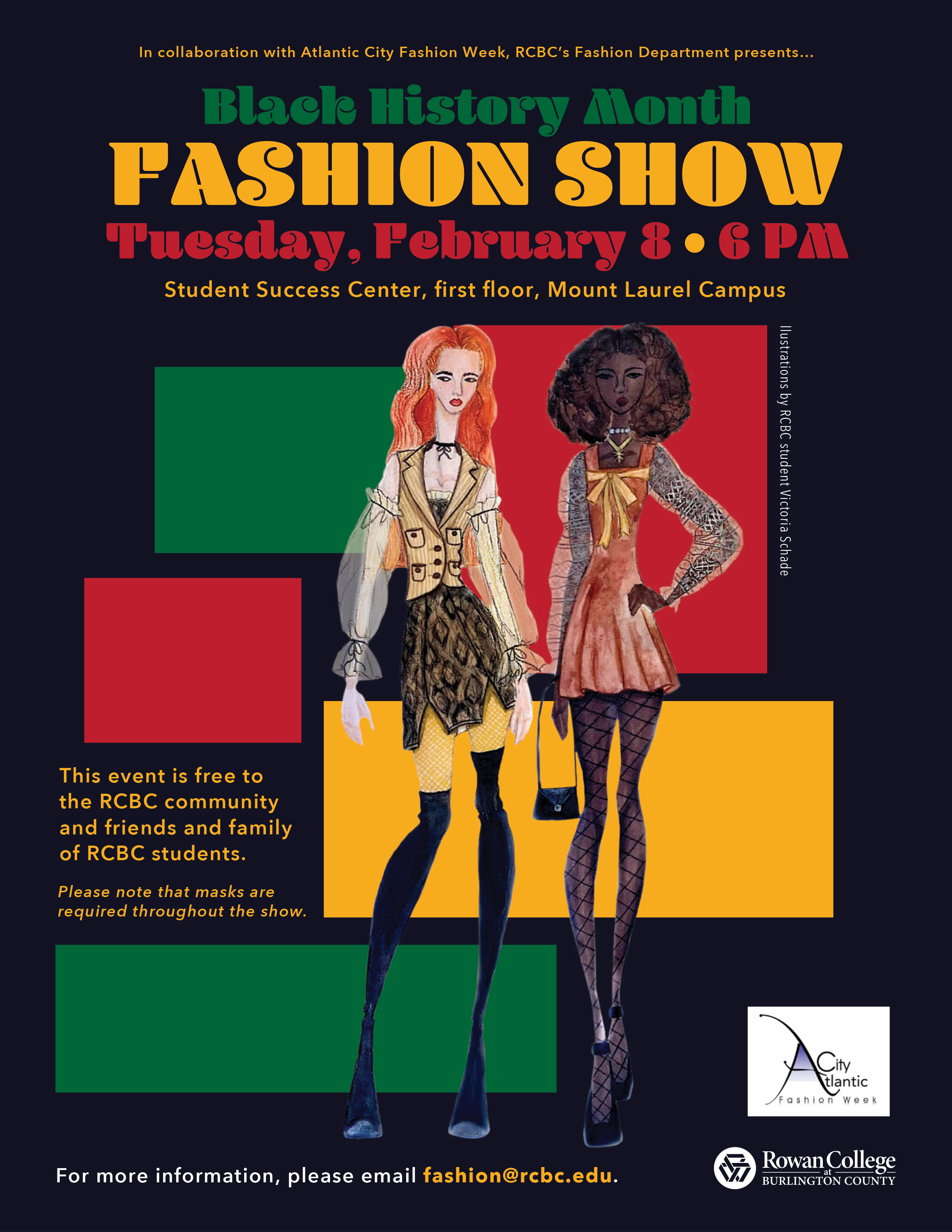 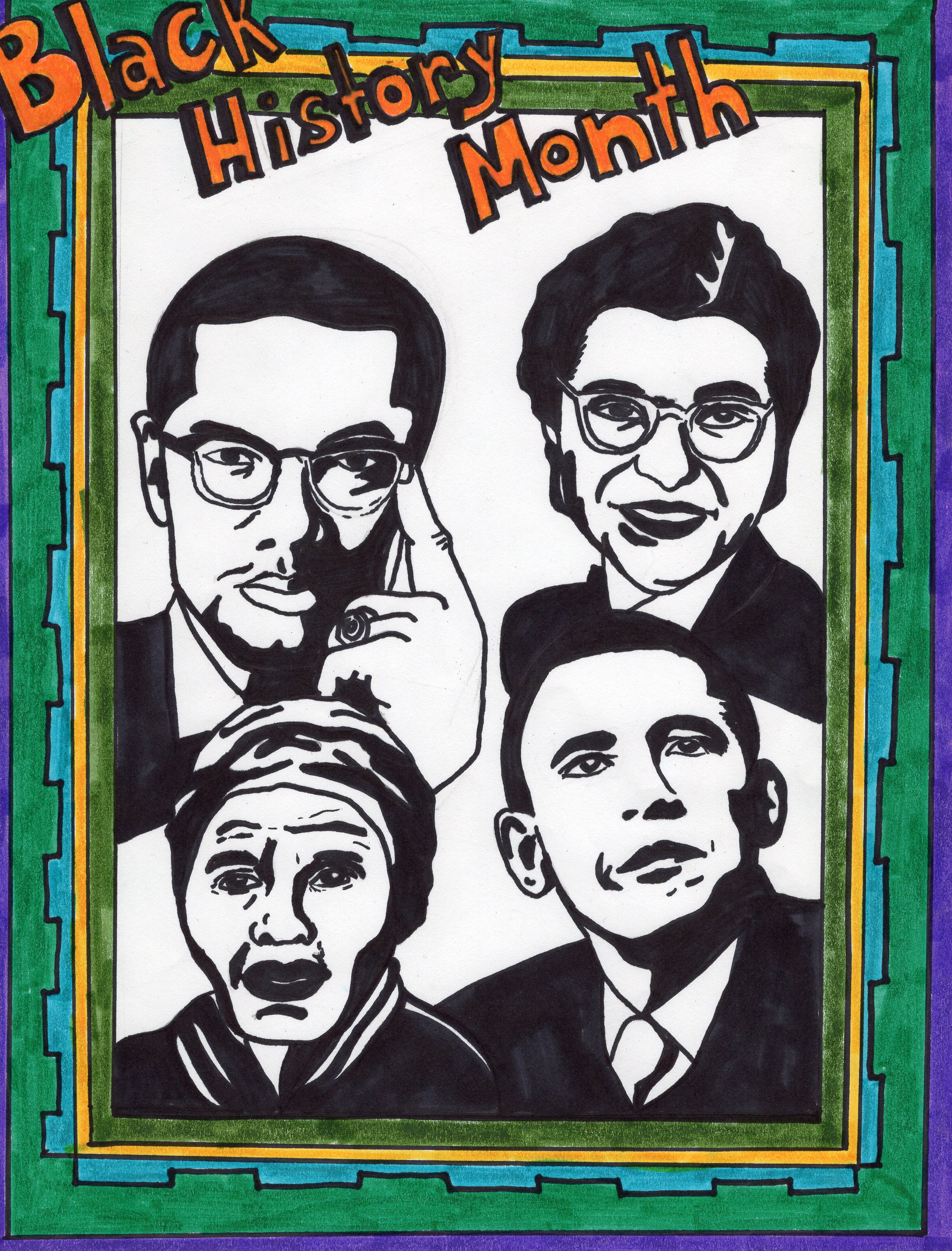 These are the newest books at RCBC Library!

Chat With A Librarian