NOTE: the library currently does not have any access to online textbooks

Ebooks are accessible directly from the Library catalog. If you're interested in finding ebooks only, head to eBook Collection. To log in, use the barcode located on the back of your student ID and your pin number. You have the option to download ebooks to a device, but we strongly recommend reading them online to take advantage of the full suite of available tools. Create a personal account using your Library barcode and PIN to manage and organize your ebook reading and research.

Please check the catalog or databases, or contact RCBC Library to see if book is currently available. Here are a few suggestions: 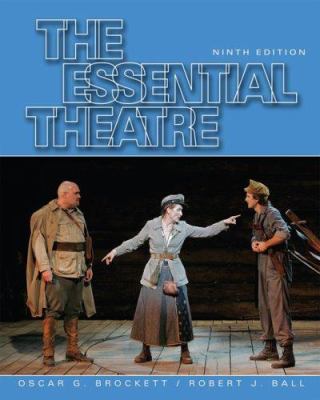 This text is a welcome and helpful resource whether you are a major looking forward to a career in the theatre, or a nonmajor interested in an overview to help you better appreciate theatre as an audience member. Written by highly respected theatre historians, THE ESSENTIAL THEATRE has established a reputation as one of the most comprehensive, authoritative surveys of the theatre in colleges nationwide. Its vibrant treatment of theatre practice-past and present-range from the origins of theatre to postmodernism and performance art. Chapter after chapter, this book will encourage you and get you excited about becoming an active theatergoer, while providing the insight and understanding that will enrich your theatre experience throughout your life. 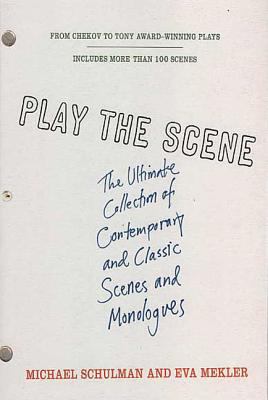 Alexander Dumas * Christopher Durang * Beth Henley * Kenneth Lonergan * Donald Margulies * Steve Martin * Nicky Silver * Bernard Shaw * Alfred Uhry * Paula Vogel A collection of the greatest scenes and monologues ever written-ranging from Elizabethan to Tony Award-winning plays-this comprehensive anthology spans over five hundred years of theatre.Play the Scene: The Ultimate Collection of Contemporary and Classic Scenes and Monologues by coauthors Michael Schulman and Eva Mekler includes scenes and monologues from classic plays by such notable authors as Edith Wharton as well as the best in contemporary theatre, such as Margaret Edson's Wit. * Blight Spirit * Camille * The Chosen * The Graduate * How I Learned to Drive * The Last Night of Ballyhoo * The Lisbon Traviata * This Is Our Youth * Vincent in Brixton * And many more! 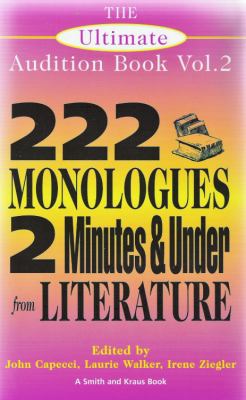 A collection of classic and contemporary monologues drawn from fiction, essays and poetry that provides new audition material for actors. 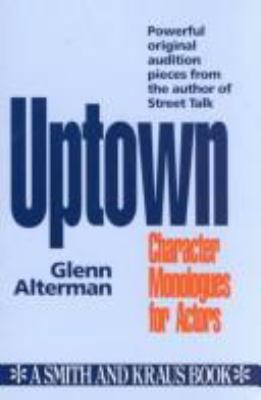 Print books are arranged on the shelf in Library of Congress Call Number order. Each call number begins with an alphanumeric base (e.g., "BF109.J8") that is followed by a cutter and a date of publication (e.g., "A25 1993"). See a librarian if you need assistance.

Call Number Range (where to look on the bookshelves)

Need A Book We Don't Have?

Please fill out this form. For more information, please contact Rachel Pieters at rpieters@rcbc.edu or ext. 1269.