The history of New Jersey through present times

Welcome to the New Jersey Research Guide! Here you will find many resources available to RCBC students in their studies concerning New Jersey. Resources include books that are on reserve at the RCBC library, books and DVDs that can be checked out, streaming videos, databases, and websites to visit. 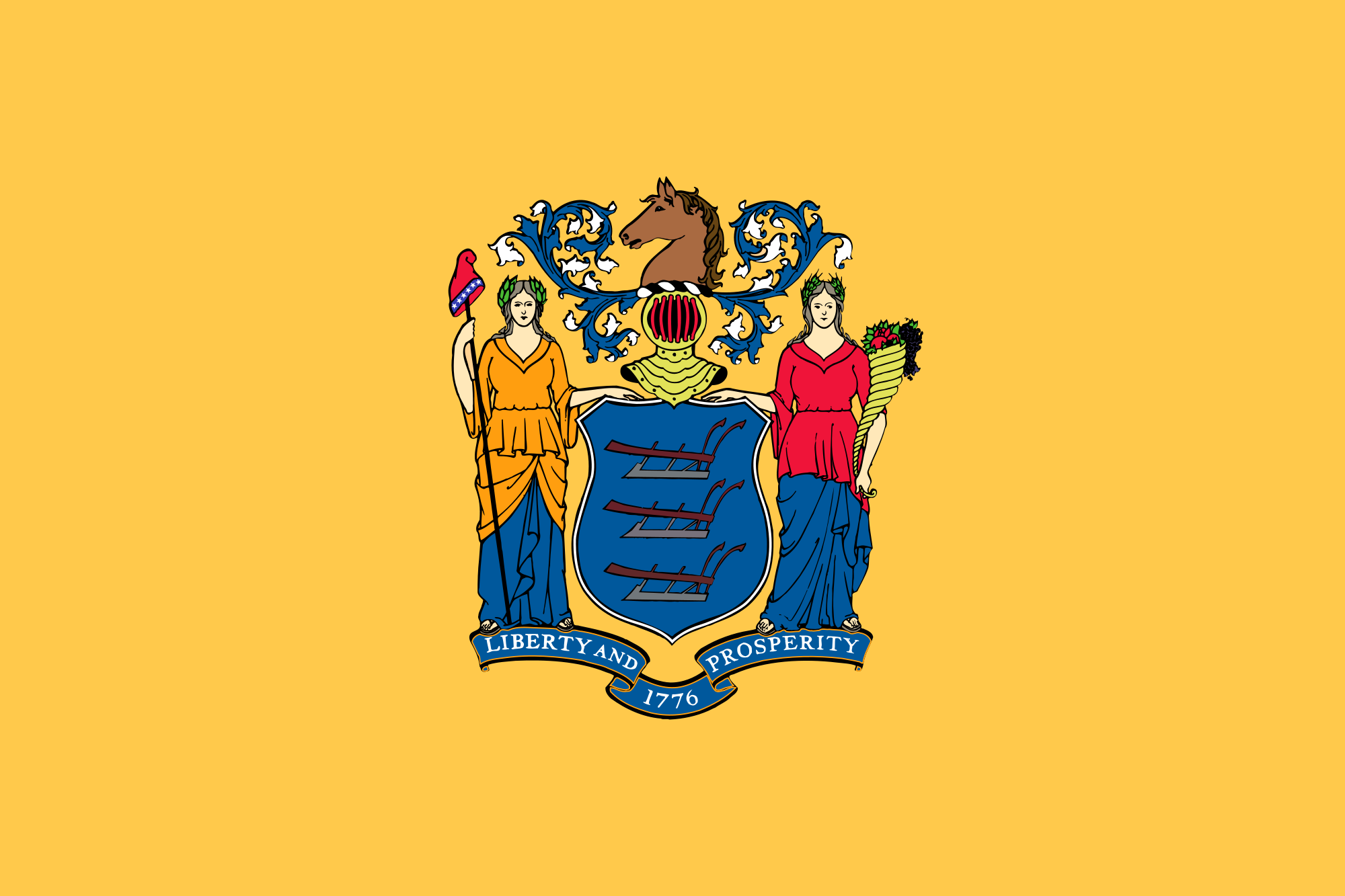 The materials in the collection below (with call numbers saying RESERVES) are available to be accessed in the library, but are not able to be checked out. If you are interested in using any material in this collection, please see the Circulation/Reference Desk.